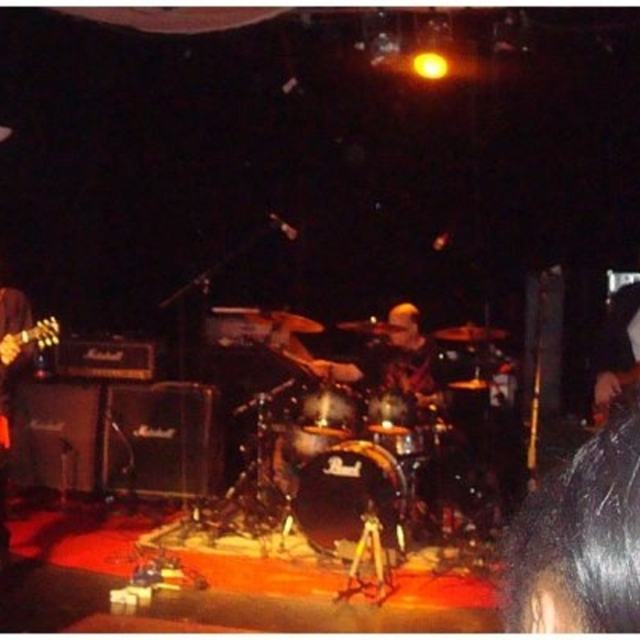 We are a Three Piece Classic Rock and Roll Band searching for a kick ass front Male Lead Singer.

When I say that people tell us that we "cover" these tunes ... better than the original, I know it sounds self effacing - but I am trying to be clear.

We have a variety of original material as well.

We are looking for a Male Lead Singer / Front Person who has roots and understanding of this type of material and who could also crank out some STONES, Bowie, etc.

We rehearse in Manhattan every week. The game plan is to be gig ready sooner rather than later and see where this project can lead.

I can tell you that there is no band out there doing this type of diversified material as well as we are hitting it.