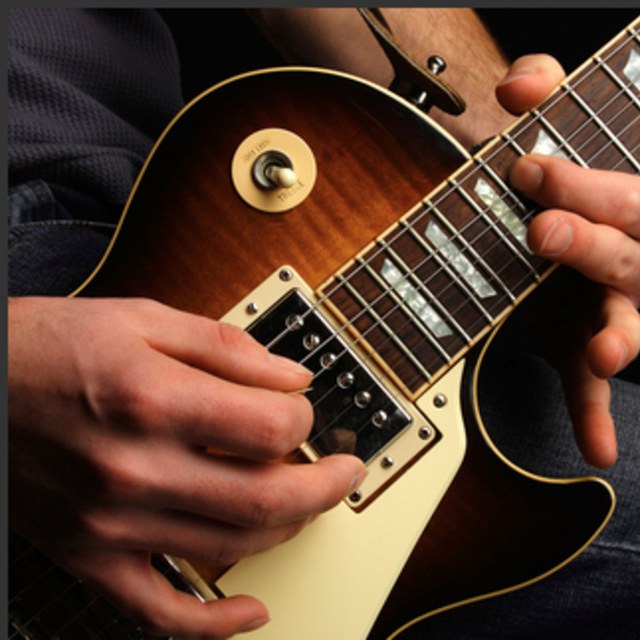 Looking to form or join an existing cover rock/pop band. Primarily interested in playing 80s, 90s, and today's hits. Play for fun to start but certainly open to playing local gigs. Looking mostly to do as a part time endeavor.

Primarily a guitarist but can play some bass and keys too. Adv. intermediate, know some theory, can pick up most popular songs fairly quickly. Easy going, straightforward, no d&d.