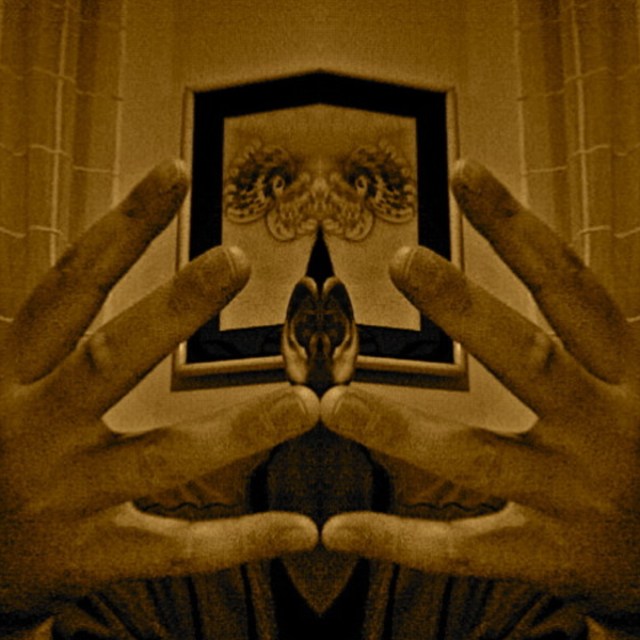 I have a rehersal space at Kildare Studios. It's heated, and warm. This is casual until it is not casual which in speaking, writing, planning out becomes clear. Who is afraid to work on stuff? Be rejected? Things might work, things might not. Best case scenario you are a person who is reliable, and can enjoy the process. ryanbwilliamson yah oo dot com
Music is a must. I play guitar, and figure another one is great. Or if you have some loops, a drum machine, drums, mix it up. I'm all for experimentation, and group writing. Switching roles if necessary whether for fun or for perspective. I want to start or join a project in Chicago. I have a few outdated internet personas on .
/strumboltbuzz /thelecturecircuit
/speakernumberfive

A whole lot of diverse material. What I enjoy changes day to day. David Bowie, or I could listen to Sea and Cake all day, or Skeletonwitch. Ariel Pink, or Mastadon, or Jeff Buckley, or Tom Waits. It's generally not emo, and it's generally not Country Western. Generally.

Practice Space at Kildare Studios Gibson Les Paul, Fender Bassman, some stomp boxes on a pedal board, a couple cheap Fender Stras, Danno Hodad, Ibanez acoustic electric, PODxt, Presonus FP10,Beringer 2x12 amp, lots of mics, Macbook computer, drum set (I have improved for a few beats), Abelton Live, Fender Squire P-Bass ryanbwilliamson@yahoo.com just added the POD X3, and I have a midi controller, and a pedal board to control various things. Haven't gotten much out of the midi controller yet.