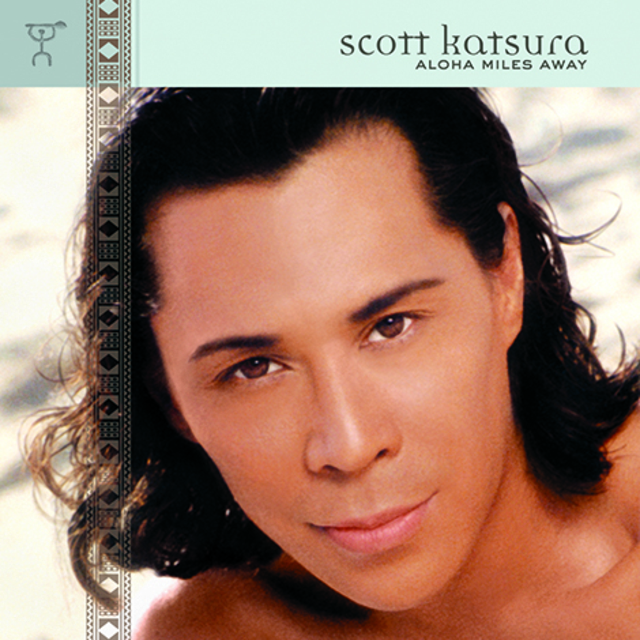 Like a cool trade wind that breezes in from the south Pacific Hawaiian islands, AIRTIME recording artist SCOTT KATSURA is soaring high with his newly released ALOHA MILES AWAY CD-album. Overseas, he is frequently regarded as the first pop star associated with Hawaii since the legendary Don Ho. Scott is quickly captivating mainstream audiencesâ€™ worldwide - making him an American pop star in a league of itsâ€™ own. In every demographic, he is warmly embraced as he spreads the â€˜Aloha Spiritâ€™. Young and old are in love with his heartfelt voice and timeless music. His physical features of multi-cultural blend are alluring to fan clubs from all over Europe, South America, Asia, Canada, The Pacific Rim, as well the entire United States. Everybody loves Hawaii, and Scott Katsura has captured itsâ€™ universal essence on ALOHA MILES AWAY. We, at AIRTIME Recording Company graciously invite youâ€¦ with opened-armsâ€¦ to experience our magic of alohaâ€¦ SCOTT KATSURA, the voice and music of sunshine in every season! Thatâ€™s rightâ€¦ the beauty of paradise in your very own living room - all year round!