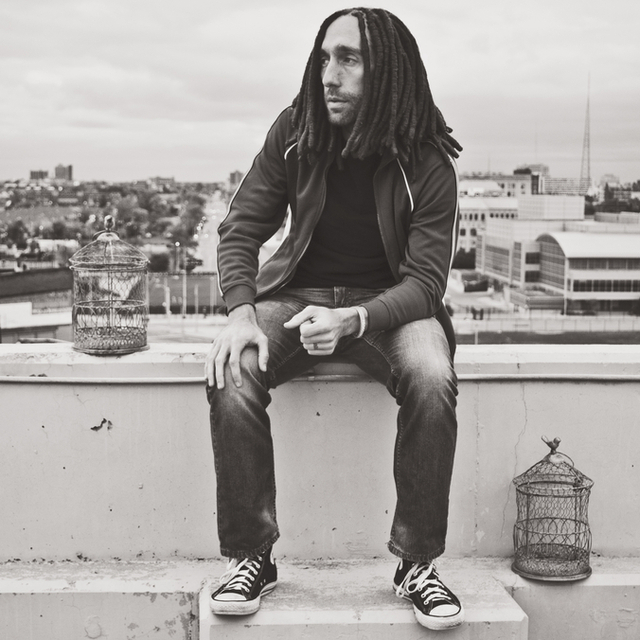 I am a multi-instrumentalist who recorded a full length album.
I recently signed with Spectra Music Group/Tabletop Records, and am now looking for musicians to tour with. I would front the band, and occasionally play guitar. I am still in need of a lead guitar player, and a drummer. Harmony vocals are definitely a plus.

Must be willing to learn the material, with potential for collaboration on future music.

Second Echo has a mission to deliver the best guitar-driven rock available. They combine the finest elements of the classic and the modern which provides a unique and incredibly rewarding listening experience. Heavily influenced by bands such as Pearl Jam, Soundgarden, and Alice in Chains, Second Echo wants you to remember that rock is not dead.
Fronted by Casey Stickley, Second Echo was conceived in Ohio in the late 1990s. The early years con- sisted of late night writing sessions in barn lofts, countless hours playing shows in any venue available, and a couple of unproduced albums. The obligatory growing pains for any young band inevitably appeared, but the music never wavered. Second Echo persevered and an EvElution occurred.
EvElution is the perfect reflection of Second Echo's commitment to producing exceptional rock music. The 11-track album demands your attention with hummable hooks, inspiring guitar solos, beautiful melodies, and even a hint of ivory. Weaving together elements of grunge, alternative, and good old fashioned rock-n-roll, EvElution is proud that each song has its own identity. That identity is also evident in lyrics that are memorable, powerful, and unapologetically honest. Second Echo has provided the very best they have to offer. No excuses. No Regrets.