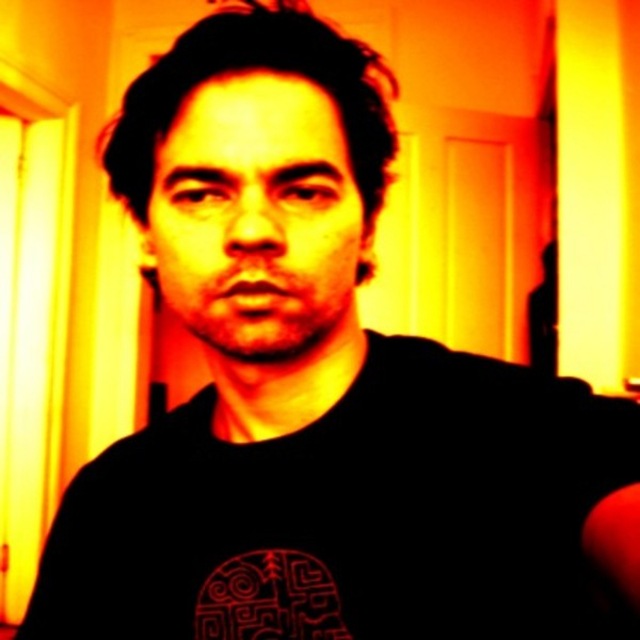 I live in the NYC area. I am taking a year off work to pursue gigs (which I can get) but more importantly recording a polished demo. My songwriting is sort of a mix of dreamy darkwave pop and powerpop - very Britpop sounding. The emphasis is on melody, and the lyrics are similar in a way to The Cure lyrics - gloomy and focused on loss.

Screen name:
shabbydoll
Member since:
Feb 15 2008
Active over 1 month ago
Level of commitment:
Very Committed
Years together:
1
Gigs played:
Under 10
Tend to practice:
More than 3 times per week
Available to gig:
1 night a week
Age:
57 years

The Smiths, Coldplay, Keane, Depeche Mode. I like very melody-oriented pop, really "adult alternative contemporary" with a dark twist. I love hooks and even like musicians like Lindsey Buckingham or Cheap Trick for their smart use of hooks.

Just me, now. I'm really looking for a DRUMMER who likes classic pop music styles. I am planning a long break from my job for touring and recording, in hopes of a record contract. Also, a keyboardist who can play bass parts and other keyboard parts. Again, if you like power pop and dark alternative music, you might be a good match.

I play a white Fender strat and a used Fender bass. I use a drum machine and record on Sonar. I tend to put a lot of effects in, in an attempt to get a smoother sound. I like a "jangly" sound - like The Smiths, but a bit more dreamy.