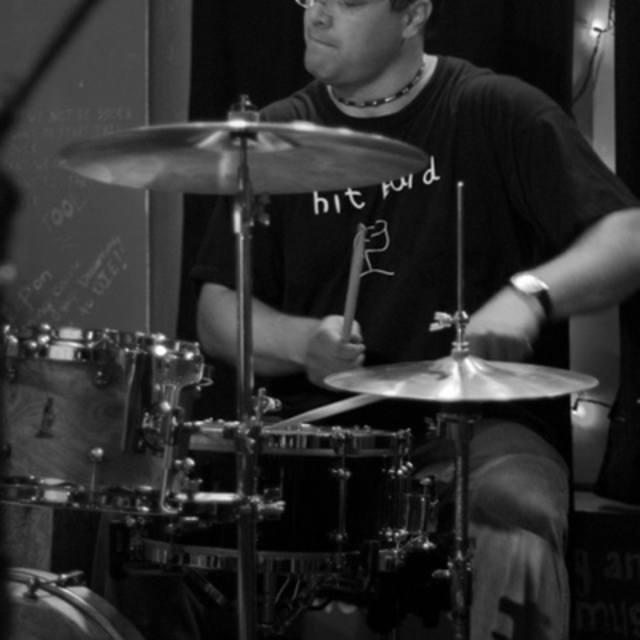 I'm a groove oriented drummer who's been playing drums for well over 25 years. I have a deep pocket groove and know exactly what to play and more importantly when to play it. I'm looking for an established group that is looking for someone to lay it down solid. If you're looking for a drummer who understands the importance of dynamics and pocket, and is much more interested in getting the crowd moving and heads bobbing than he is in playing flashy fills within every hole, than I might be your guy. I don't mind if the group is original or covers...been there/done that with both. I don't mind if the genre is blues or country or rock....done em all. What I care about is that there are musicians who play proficiently at a high level, have respect for one another, and are fun to work with at rehearsal, in the studio, and in live settings.

My ideal group would have a desire to practice 1 time per week and play out live 2, maybe 3 times per month. I've had a number of responses to previously placed ads, but have either found very established bands looking for a schedule that's far heavier than 3 gigs/month, or have found newly forming groups that are starting from the ground floor. If you're a serious & talented group that's looking for a drummer, happy to rehearse 1x per week and play out 2-3 times per month, please give me shout. I've found great players who are looking to play much more than that, and with my current family commitments/etc. I'm not able to entertain much more than that. If I sound like your kind of drummer, please shoot me an email. Would be great if you could provide links to your site, /etc. so I can hear what you're all about. Ready & willing to audition on short notice for the right group. Hope to find you soon!