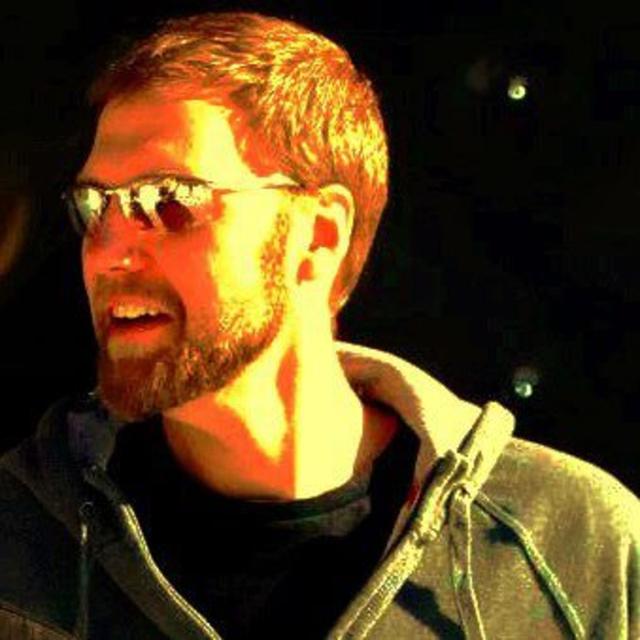 lead/rhythm guitarist with vocals. i can perform covers and write my own material. it would be great to collaborate if you write as well. definitely come from a blues background, i also enjoy funk, reggae, jazz and various forms of rock including hard rock/heavy metal and alternative.
c_amptman(at)(dot)com