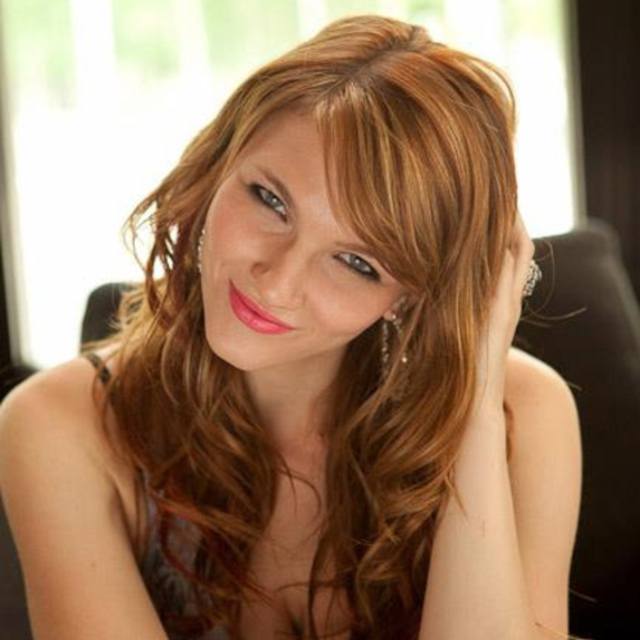 The musical direction of Taryn Cross (TC) blends an indie vibe with influences of pop and country. Her vocals have a powerful intimacy with a sexy refined tone. With an extensive touring background and shared performances with many of today's stars, the TC live shows are packed with entertainment from current hits in multiple genres (pop, country, rock) along with her original material. She is not defined or limited by one type of music, venue, or fan...and this is what makes her so good. Simply put, TC is an emerging force for women in music.