The BVZC + Band in Cleveland, OH 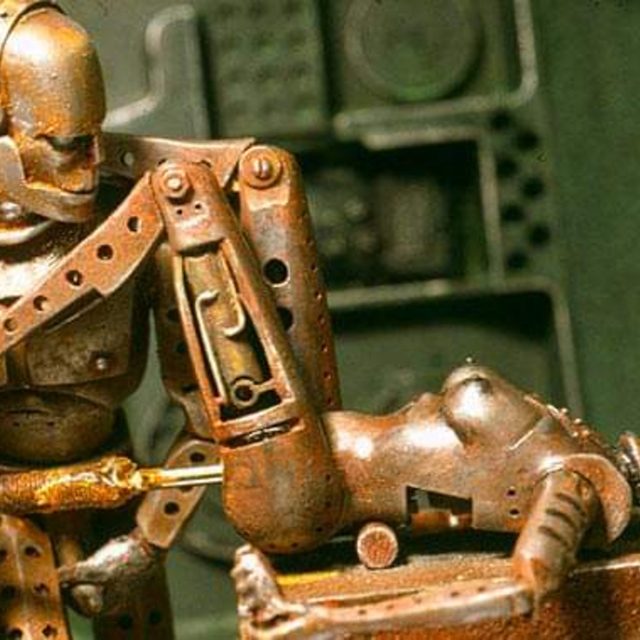 We are the founding members of Fear Itself, a local progressive metal band that during the early 90's played out 3 to 4 times a week throughout the region. Long story short we took a hiatus, our drummer left to go to the University of Wisconsin, and never returned home. We play everything, and we are working on relaunching several past songs and a ton of new material and some covers just for fun.

Where to start? My life and sound started with the Warner Bros. Superstars of the 70's album, that and my Dad and Uncle were huge Beatles fans, but for me it was
Led Zeppelin
Alice Cooper
Black Sabbath
Thin Lizzy
Lynyrd Skynyrd
Pink Floyd
Iron Maiden
Kiss
Venom
Slayer
Anthrax
Exodus
Testament
Megadeth
Metallica (everything before the Black Album only! Before Hetfield turned into a pussy!)
Nine Inch Nails
Ministry
Fugazi
TOO MANY TO LIST!