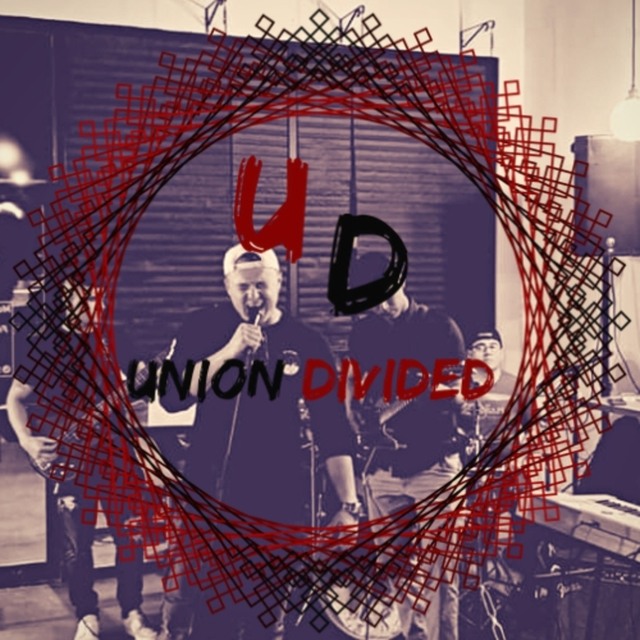 Union Devided is Rock / Nu-Metal band with heavy influence from 90s and early 2000s rock and metal. The band formed out of a solo project that the Lead Vocalist (Kenny Ball) was working on with the Drummer (Dakota Scott). Finding musicians to help with the writing and recording for the project lead to a band forming in the process, with that came a change of direction for the project and became what is now the foundation of Union Devided.

Screen name:
UnionDivided
Member since:
May 31 2019
Active over 1 month ago
Level of commitment:
Very Committed
Years together:
1
Tend to practice:
2-3 times per week
Age:
24 years