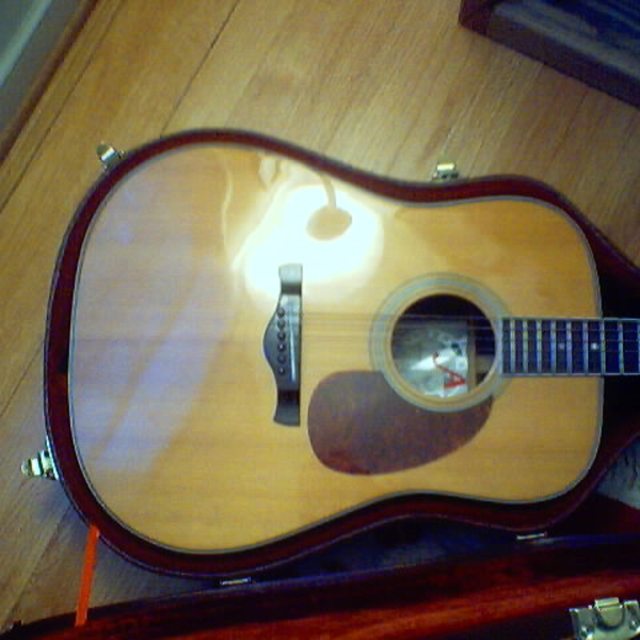 WhistleStop, is founded by TOMA(Tom MacDonald.) He is a singersongwriter, composer, and writer. Blessed to have met Jewel Adgerson, singer whose heart and soul discovered some of my music.

TOMA plays his songs and let's others join in to see what comes of it. WhistleStop comes from going from place to place to play and picking up and dropping off players who join in. All songs are originals. The extraordinary Jewel Adgerson singer lead vocals on "Out of the Marvelous" and the bootleg version of "Early in the Morning." Mr. Travis Charbeneau, steel lap guitar on "The Splendor" a song for Democracy.