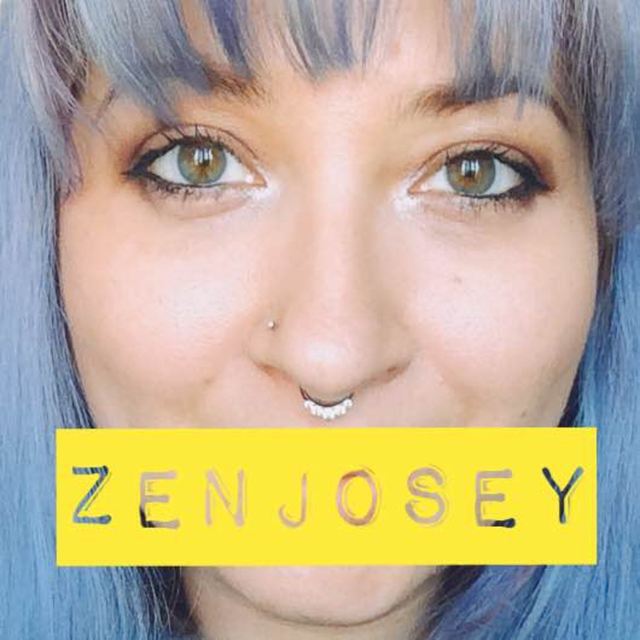 I'm a singer and songwriter. I'd really love to join a band that has a cool sound or work with some folks who are interested in developing a sound together.

I have several instruments that I play very poorly, but enthusiastically.
I work well with others, and I like working hard. I like collaborating on music. I love genres ranging from folk to punk to musical theatre to electronic... I really just want to be a part of something fun and hard working.
I'm interested in rehearsing, doing gigs, recording and learning the ropes.
My performance website is zenjosey dot com and I can be contacted via email at
Zen at zenjosey dot com