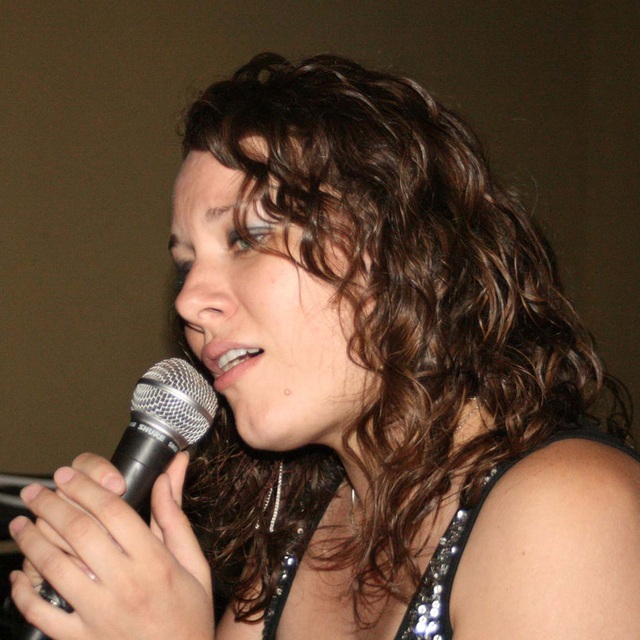 Hi there I have been singing in bands and acoustic groups since around 2010 and opened up for 3 national acts. In 2011 I received runner up for the North American Country Music Association International (NACMAI) Female Entertainer of the Year. I have sang the American and Canadian National Anthems at 4 American Power Boat events, one of which was broadcasted on a local radio station in Indiana. Currently I am booking shows with my good friend Rick Barr as an acoustic act. We perform a mix of country and rock covers all around different venues in Columbus.

2 SURE SM58 Microphones with one cord,1 Mic stand, 1 Music Stand