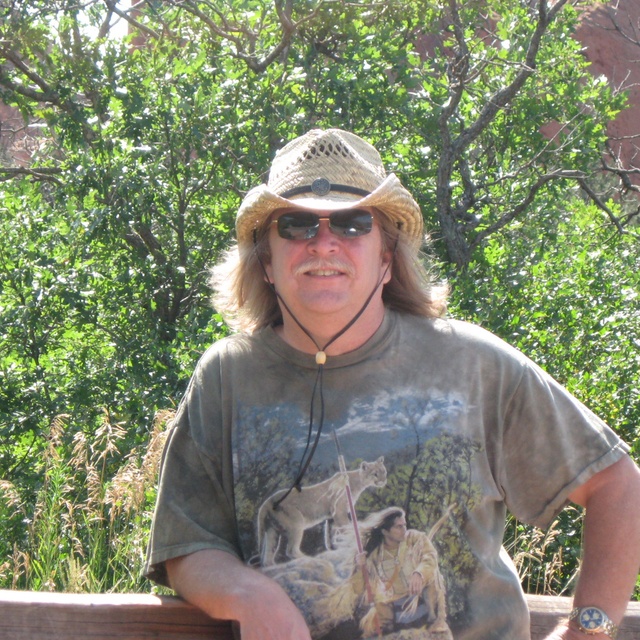 I played professionally for 12 years (mid-60s thru the mid-70s) before switching careers to software engineering. Since then I've done some playing off and on and played in a nine piece corporate band. My primary instrument is guitar, but I also play keys, bass, and sing.

I have very diverse musical tastes (e.g., progressive rock, classic rock, fusion, jazz, funk, R&B, blues, classical, crossover, electronic, etc.) and have studied Music Arranging and Composition at Berklee College of Music (Boston) and Jazz Education at the University of North Texas (UNT - Denton). While my background is primarily rooted in classic rock, I am currently writing, recording, mixing and mastering my own original material consisting of several music genres.

Uploaded music below consists of a few songs to be released on my upcoming second album, Two for the Road, some songs from my first album, Eclectric, released and available on most popular streaming services and a couple of live cover tune performances ripped from video.