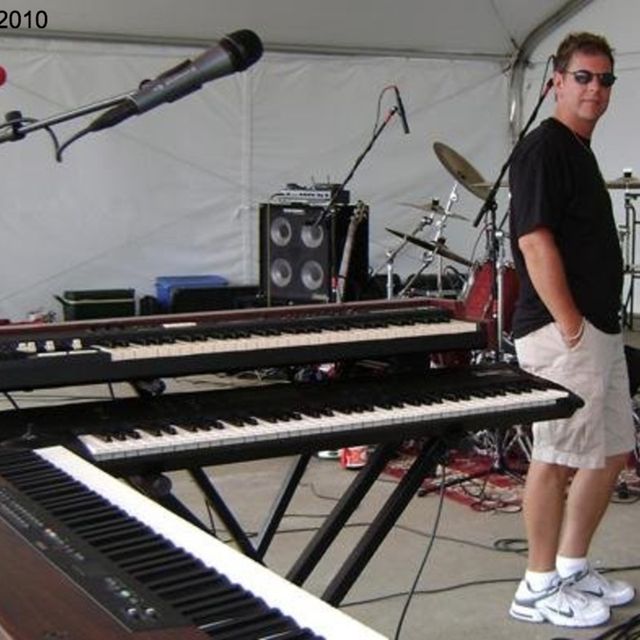 I have always actively performed music with professional, semi-professional, and start-up bands. I am very committed to music and the business of music. My heart is in performing classic rock, Motown, and new artist music. I am searching to join a tribute, cover, or start-up band.

My demo videos were made using drum and bass backing tracks that I created and recorded. The keyboard parts I am playing were recorded live . The video CDs are songs from my musical works in 1998. The audio demos are live recordings from some bands I have been a member.