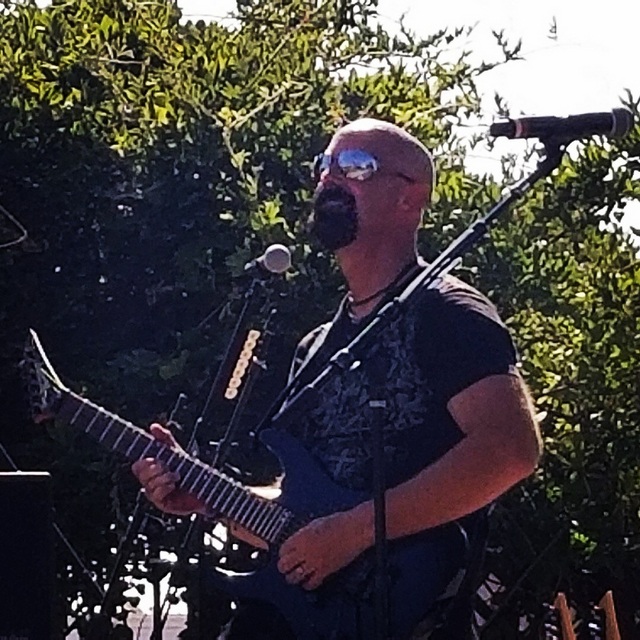 Recently moved the Black Hills. Founding guitarist for the groups TMR and Jet City with many years of stage and studio experience in California. Been with several bands back in the day, Chicago area. Did the club circuits, touring, demos, recording, etc. and had a blast in the decade of decadence. Played mostly the 80's stuff (Def Lep, Ozzy, Crue, Maiden, Metallica, Priest) and now play everything from U2, Kings of Leon &amp; acoustic stuff to modern Rock. Opened for many National Acts (Night Ranger, Warrant, Queensryche, etc). I'm always up for jamming and playing with others. Feel free to drop me a line here.