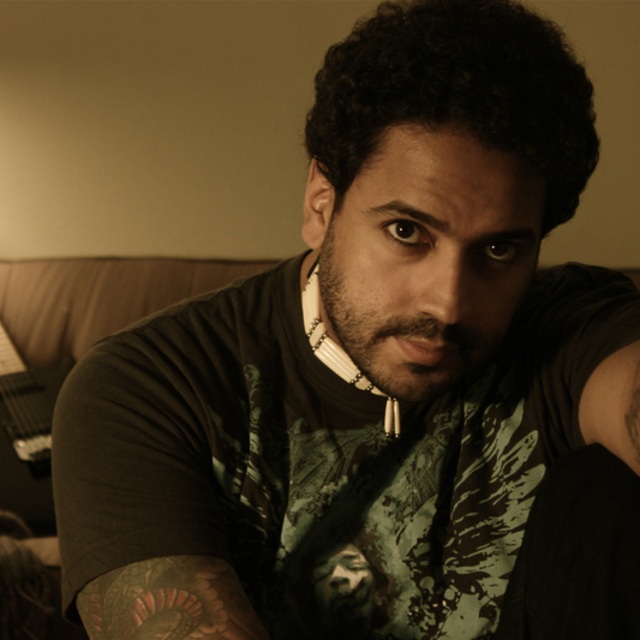 Musician and producer. He began his musical studies on classical guitar at the age of 11.
At 15 years old he started playing the electric guitar, self-taught, moved to São Paulo by the age of 20. Besides playing gigs in nightclubs with different bands, he entered IGT, the biggest music school in Latin America. There, he had classes with the legendary Wander Taffo and work in it's studio.

André worked with many producers and conductors, such as Diogo Poças, Tadeu Patolla and Edgard Poças, composing and recording soundtracks for TV commercials and radio spots.

As a sideman he played with Patricia Coelho, Preta Gil e Beto Lee.

In 2010, André moved to Los Angeles. There he studied at the Musicians Institute, specializing in Funk, Slide, Blues e Acid Jazz and played in local bands like Good Guys In Black, with whom he was invited to play at the Van’s Wrap Summer Tour.
Competing for the Full Ride Musicians Institute Scholarship the video for his composition “Just Wondering” was the most voted in the world.