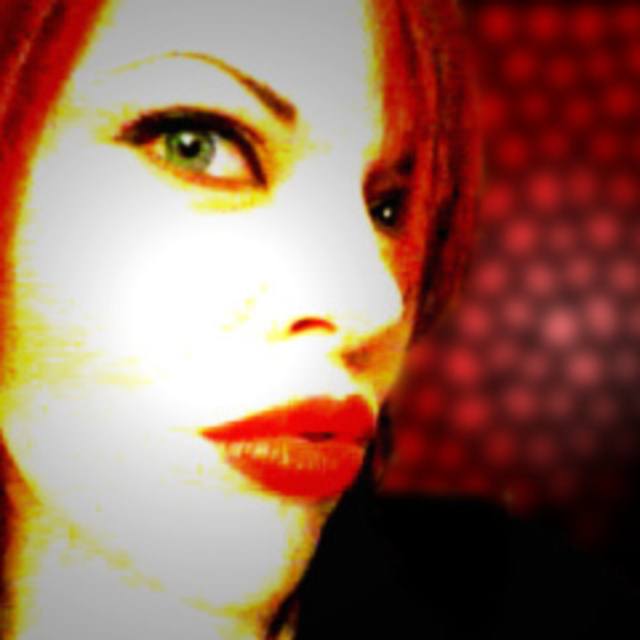 I have been a singer a long time; I'm also a performer/frontperson. I like uber talented musicians who aren't a**holes, who know that the greatest skill any musician can have is their ability to listen.

I'd really like to start or join a rock cover band that plays out 4-8 times a month for $, with some amazing players. I'd also love to find a great guitarist for a duo to play out for $. If there's a local amazing guitarist who would be interested in /both/...that would rock. Drop me a line if you're interested!

I'd also be interested in joining an existing A+ working *rock* cover band that has a male singer and would like to add a female singer to the mix. I love singing tight harmonies just as much as fronting, and don't mind sharing the mic at all (a band where every player at least sings backups would be great!)

Lots, including PA and dedicated soundman.