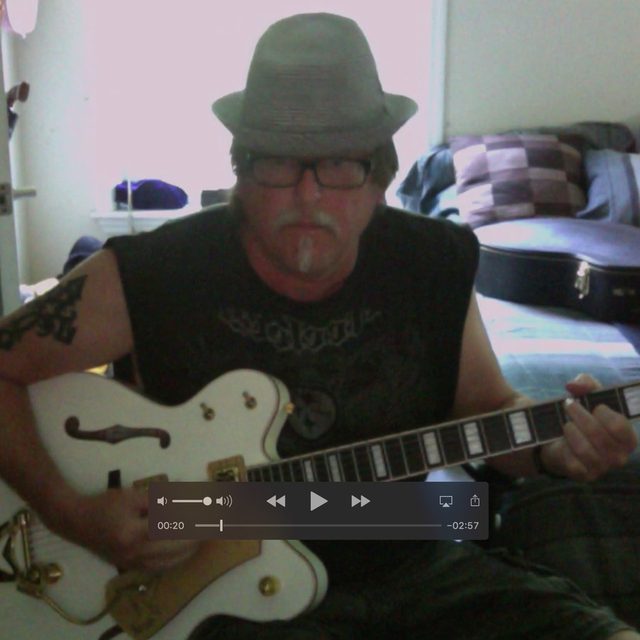 Guitar player that's been in bands in high school, college, and after that. But, I took time off to raise my kids, build a business, become successful, and now I'm going to finish what I started a long time ago.....an original rock music concept and hopefully play that live with a band and a visual experience in sync. My hope is that the music will be so good that you like it the first time you hear it. That's always been my judge of good music....

Guitar player looking to jam and create original music with others. And that doesn't have to be local. I'm also a computer guy and today's technology will allow us to collaborate remotely. My ultimate goal is to complete an original concept album called "Artica". I am at the point where I need additional inspiration and collaboration to complete the project. Love to discuss the concept....and other original ideas.

Please Note: the original music pieces that I have provided are VERY rough, one cut shots and grooves and concepts that have yet to be developed into complete songs. Basically, I just recorded rough versions of the hooks so that I wouldn't forget the concept. I'd really like to find like minded musicians to collaborate and complete original music. Down the road, if we came up with badass original music, I'd like to play for venues where we can play the originals (plus, of course, a few choice covers, with our twists, in there for tributes). But that's down the road. I'm not interested in playing in a cover band anymore.