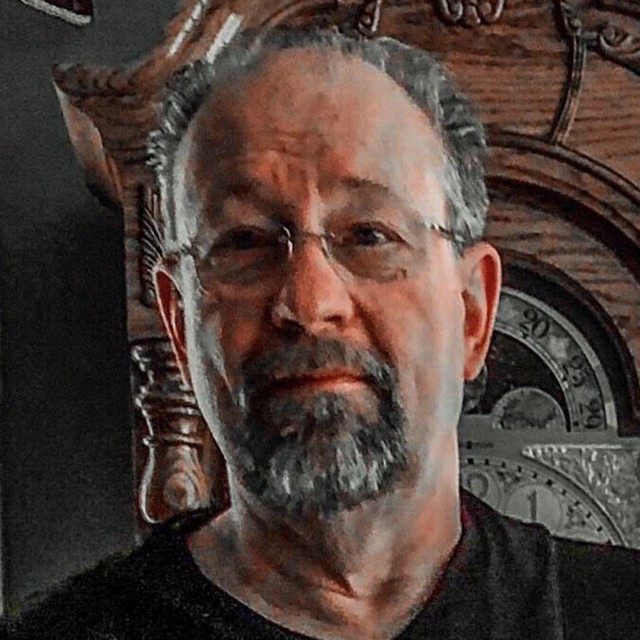 Ray Miller began playing guitar at the age of eight years old. He has been playing professionally since 1976 and studied extensively with renowned Grammy Award winning jazz guitarist, Harry Leahey. Ray has a wide range of experience playing and performing various styles of music, including Rock, Metal, New Wave, Motown and Oldies. At the age of 19, he performed with noted local jazz pianist Raymond DelVecchio. He has showcased his skills both in the recording studio, where he's appeared on many CD's and independent artists' demos, and on years of club dates, a gig for which he has always been in great demand because of his musical diversity. He has also appeared in shows at larger venues, including Fairleigh Dickinson and Rutgers, and he's logged many hours playing the NY/NJ Club Circuit with various bands. He has also opened for such notable acts as The Good Rats and The Smithereens.