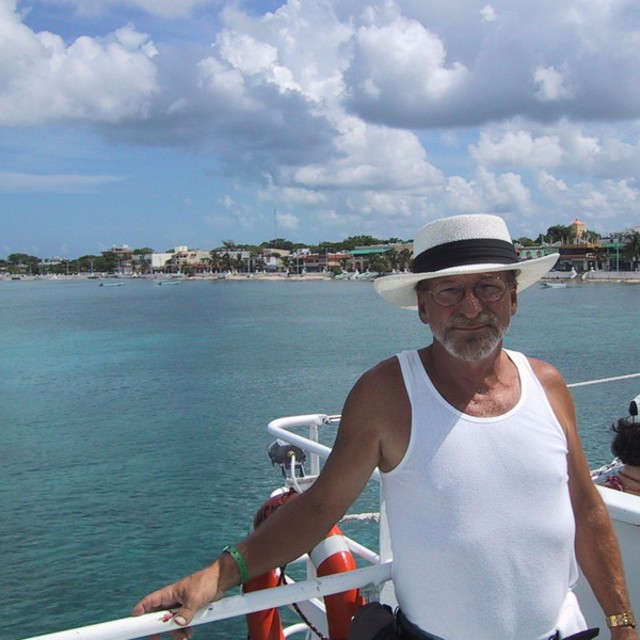 While serving a tour of duty in the U.S. Army from 66-69, Paul was flown by helicopter from Lawton, Oklahoma to Oklahoma City, Oklahoma to perform in concert with Three Dog Night.

Their drummer at the time, Floyd Sneed became seriously ill and could not play. Not wishing to cancel their concert, their scouts and promoters searched frantically throughout all the music stores in Oklahoma for a “sit in” drummer who knew their songs. Paul was the only drummer and vocalist found in the state who could sing and play them all.

He has also traveled many years as backup drummer for Jerry Reed, Lee Greenwood and finally, Dottie West. Paul was the name of the drummer in the band in the movie, “The Dottie West Story” that Dottie was supposedly “in love” with prior to her unfortunate accident and death. Actress Michelle Pfeifer played the part of Dottie.

He has written, composed, arranged and played most styles of music except Jazz. Early influences were B.B. King, Albert King, Ronnie Hawkins and The Hawks who later traveled to Canada and became known as “The Band.” Later influences are Journey, Stevie Ray Vaughn, Styx & Foreigner. Paul sings both lead and backup vocals while playing most percussion instruments however, his primary emphasis are vocals & drums. (standard and electronic)

Paul was also the “drummer on stage” in the movie “Sweet Sweet Connie” filmed by MGM Studios in the 70’s with his former group, the “High Cotton Rhythm & Blues Band.” In the song entitled “American Band” written and sung by the infamous group “Grand Funk Railroad” they mention meeting Connie (a band groupie) down in Little Rock in one of their verses.

Most recently, Paul was called by a popular casino playing group.” Their drummer was a no show in Kansas City. They found Paul on the internet on the same day they were to perform. Paul was asked to finish out their tour dates ending October 5th, 2008. He traveled with the group to Casinos in Minnesota, Colorado & Nevada.

Paul received many compliments from all the crowds and from the group and is available to tour again with any reputable group looking for a consistent talented drummer and vocalist.