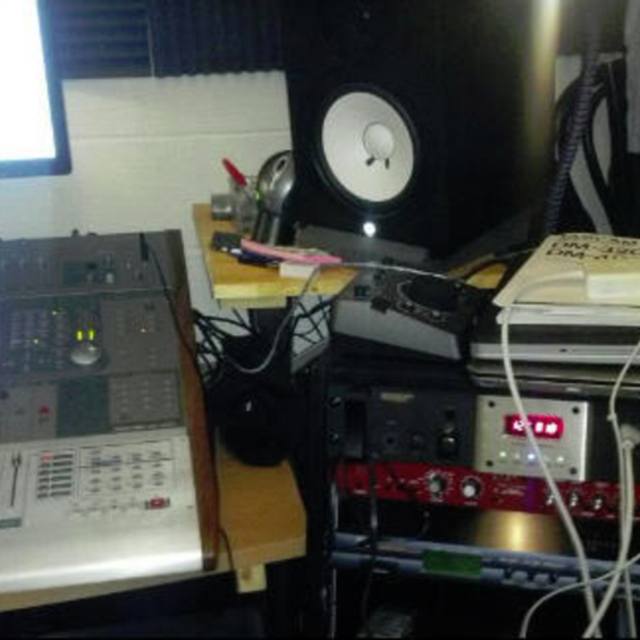 Moved to San Diego in 2001, haven't found other musicians I click with... not always actively looking, but frustrated about not being able to jam or bounce ideas off other musicians. Need to write, record and gig. Currently recording various ideas in my home studio, and setting up a permanent home studio setup (nothing kills the creative process faster that plugging in/ setting up everything, or time constraints. Would like to flip a switch and track when the mood strikes me.) . Nothing finished yet, will soon upload a few of the ideas here (current songs are about 10 years ago).
two new ideas uploaded 9/25 to /huscub ... no lyrics yet, basic tracks and rough mixes.