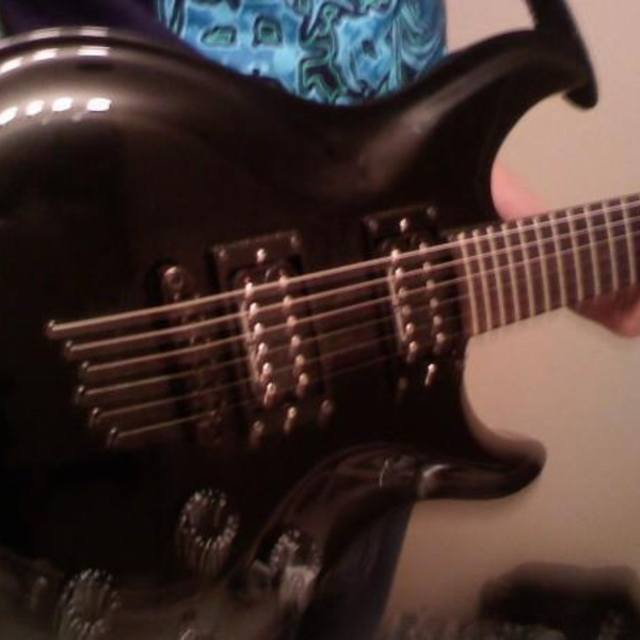 Just moved to Cali to finish my degree. I play guitar and drums although presently i only own a guitar setup. Just looking to jam mostly because i can't be dedicated to a touring band anymore. My styles are prog rock (tool..etc), southern metal, and even some soft mellow stuff. The vocals on the recordings are mine but it has been years since i've tried to scream. As far as drums i don't play double bass but i can play very technical beats. I will play some local shows if needed. My experience in bands goes back. around 12 years. I have played bass in melodic and progrock bands, played guitar in a souther metal experimental band and a 90s rock band, drums for jazz, gospel, classic rock, and industrial metal bands, and of course vocals for deathmetal bands. If you want to jam, post on Sacramento craigslist, i look there frequently too

Tool, the who, 311, breaking benjamin, Grammatrain(awesome but kind of underground), A perfect circle, Dave Matthews Band(of course Carter Beauford), Lester Estelle(former Pillar drummer), Disciple, led Zepelin(John Bonham was and is a rock drummer god),Bob Seger and the Silver Bullet Band(the Silver bullet band drummer is amazing, Vocals... Black Dahlia Murder,Job for A cowboy(newer), Hatbreed, ZAO,and a lot of practice. Guitars...well are mostly me but I like playing tool/deftones type stuff. I do love playing southern sludge metal stuff like Crowbar and Acid Bath and I have been told by numerous people I can write some really heavy/sludgey stuff. My best instrument is drums but my vocals are above par.

I have a nice charvel guitar and line six amp. I have notebooks full of lyrics and a great ability to write on the spot if needed.