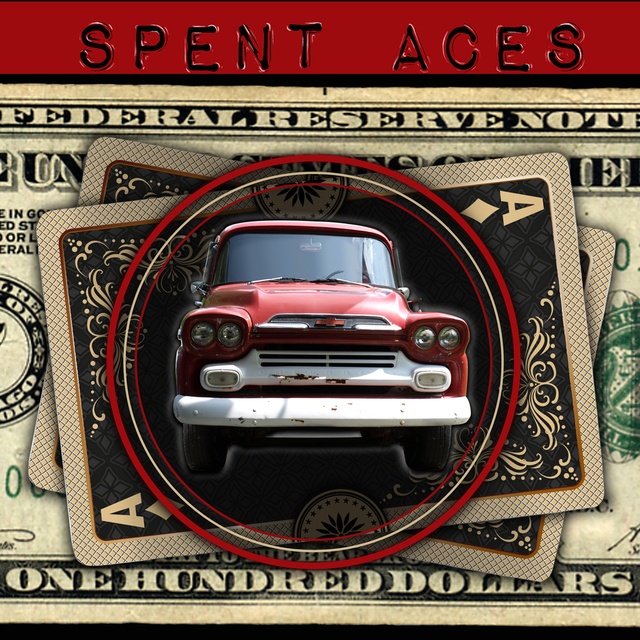 Totally committed into my 30s, then life took over, and I slowed to a crawl, and lost the drive. Now it's back in force.

My wife and I are interested in writing and demoing songs, and I'm capable enough to pull off elementary bass and keys, but I'd like to collaborate with better players. We have a nice control room type studio, and can do anything but drums here. (so EZdrummer gets us basic beats, but we'd sure welcome real drums, or someone who can program EZdrummer like a champ), but would like to work with folks near enough that we could meet occasionally, but who have similar setups, and could fly tracks back and forth.

We use protools, DP9, and Reaper on PC, but I'm sure we could send tracks in formats usable in just about any daw

We'd like to form a relationship or two with musicians in the same boat, but would also consider relationships with studio musicians who can fly parts back and forth.

Mostly inside the box, but guitars, amps, decent studio mics and pres, keys, and other stuff needed to complete, and semi master demos