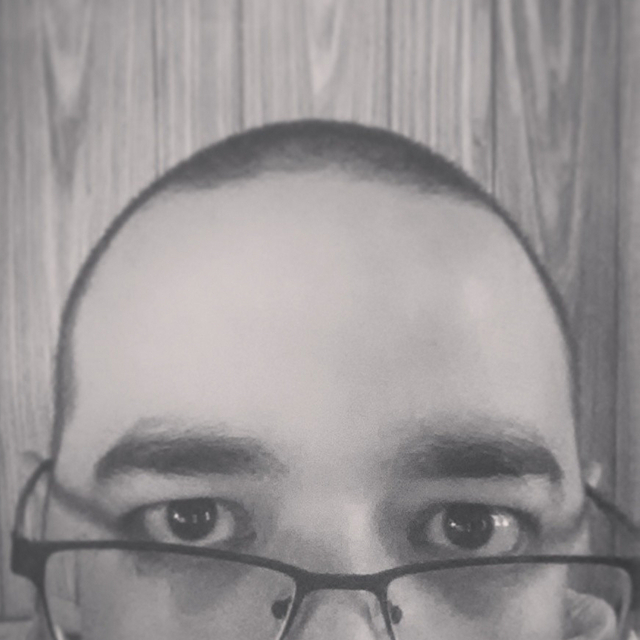 I'm not really sure what to say. I love to create. I play guitar mostly, I write the occasional song. I like to experiment with sound. I have no set picture in my head, I just like playing, playing with others and making something that sounds nice and playing it all in front of other people. I have no set genre. I imagine spanning them all in front of an audience in one show. I think it would be spectacular to start an Internet band. The fun of a band from the comfort of your living room?! HELL YEAH! Why not? Where am I? Here:

A Fender Gemini II, self built Les Paul Florentine copy, a Morgan Monroe Tempest, a Fender Strat and a Peavey Bandit 112. Nothing a bar can't handle. Some USB condenser mics and a few music progs. I can do a lot with a little.