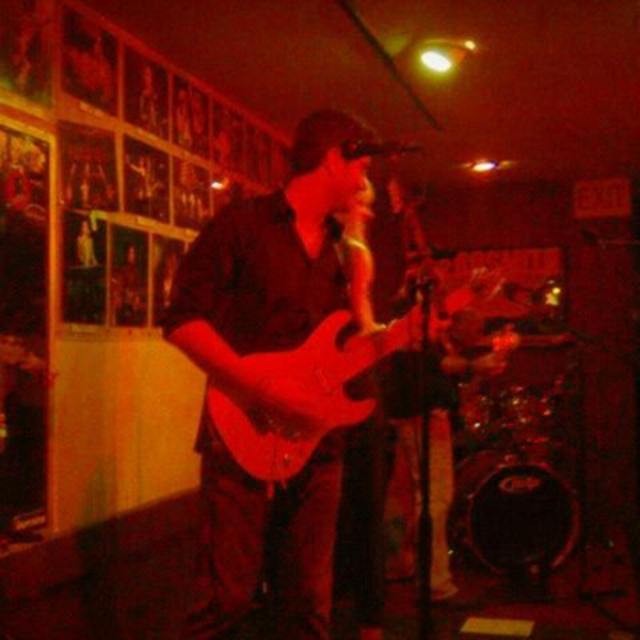 *The wife and I are having our first kid in April, so I won't be looking to commit to anything until September-ish at the earliest. Feel free to drop me a line nonetheless if you're interested in picking up then.*

I would like to have a mix of covers and originals, but whatever gets us playing in front of people fastest is what I'm up for. Would love it to be a mix of funk, R&B, blues, classic rock, disco - all fun stuff.

Here's what's important: I'm in this to have a good time to play good tunes for people. I have a job and do quite well, so I'm not trying to live out any rockstar fantasy. I'm a normal dude that can play pretty well and I love having music as an outlet.

That said, I take playing well pretty seriously in that I want any situation in which I'm playing for people to be as close to perfect as possible.