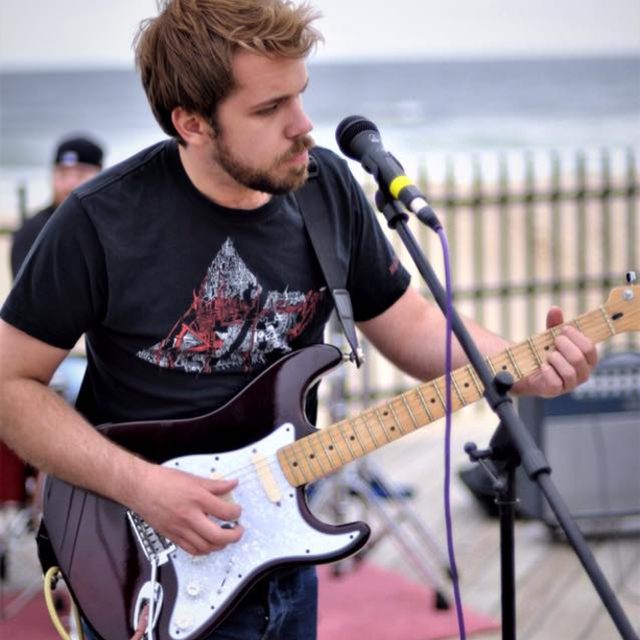 Hi there, I'm Ryan. I'm looking for people to write, record, jam, and gig with. I was in a serious band for a few years in Boston, but just moved to PA and open to something more casual, either originals or covers. Would look to play guitar, bass, or drums. I'm also into home recording and have recorded a few EPs over the years.

The first 3 songs here were written and recorded by me, and the rest are from my former band where I played guitar, sang backups, and did all recording and mixing.