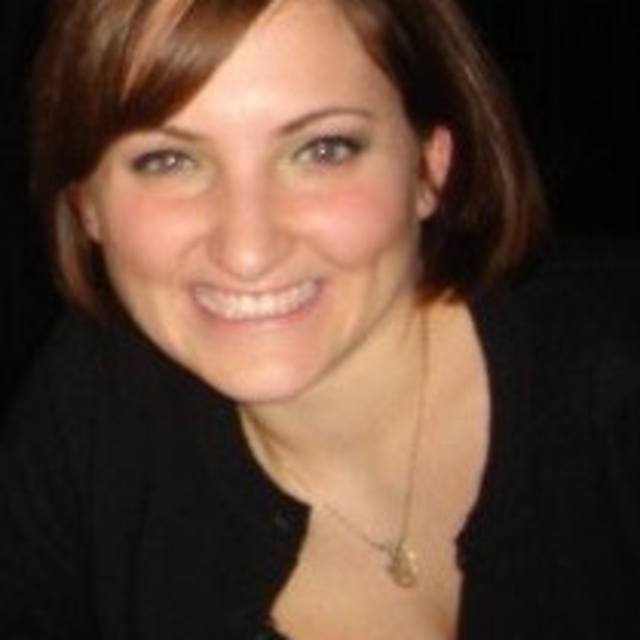 My Bio:
Stephanie is anything but your ordinary Jacqueline of all trades. Hailing from Long Island, NY, Stephanie has wanted to perform as long as she can remember. Growing up, Stephanie could always be found singing and dancing in her living room to Janet Jackson and Madonna tapes and watching the All New Mickey Mouse Club wishing she was old enough to be on it. Stephanie performed in everything at her school, from musicals to talent shows… basically any chance she had to show people what she could do.

At 20, Stephanie took fate into her own hands. She attended Marymount Manhattan College in NYC, taking vocal and dance lessons when money allowed. Along with her trade classes, she balanced college, more than three jobs, and making a demo on top of that. Her venture temporarily ended when the producer she was working with tried to make her into something she was not. Not giving up, Stephanie then immersed herself in the industry by taking on internships in some of the leading companies today, such as Jive Records, Z100, and MTV to further her knowledge of the industry.

Now 22, Stephanie is a college graduate with a BA in Communication Arts and Minor in Arts Management. She works a normal nine to five job to support her Manhattan lifestyle and balances singing and dance classes on the side, something she has done for most of her life.

“I find myself watching artists today and know that I could do the same thing with the right team backing me. My dream is to have people hear my songs the way I wrote them. I want the opportunity to show the world what I can do, to show everyone the Stephanie they never met.”

Stephanie has previously been in the pages of Teen People, worked the runway for Seventeen, performed at Dillon’s on Broadway, had her own NYC radio show that was broadcast over the Internet, and has been part of numerous MTV and VH1 specials.